On the occasion of the 66th Session of the UN Commission on the Status of Women, Set Them Free organizes a virtual parallel event “Lack of Women`s Access to Justice in Turkey” on 22 March 2022, Tuesday at 2:00 – 3:30 PM (EST).

According to the World Justice Project, Turkey has ranked 117th among the other 139 countries in the rule of law score in 2021. Justice systems are not accessible and affordable as well as judiciary bodies being not independent, free from discriminatory practices, corruption and they rely on improper intervention of higher public officers. This crackdown has inevitable effects on the status quo of the women`s rights in Turkey. Since the last several decades, fundamental human rights have been violated increasingly due to the extreme police force against peaceful women’s rights activists, abusive government policies, arbitrary detention of women dissidents, journalists, public officers. Women`s lack of access to justice systems and rule of law not being implemented have been fostering violence against women in society which resulted in dramatic levels of femicide and gender-based killings in Turkey.

With the focus on the lack of access to independent judiciary, Set Them Free will bring experts on Turkey to elaborate on the shadow pandemic and domestic violence, violation of women`s rights in prisons and against women who lost their jobs due to decree laws under unlawfully extended state of emergency terms and lastly but not least violence against women decision makers. 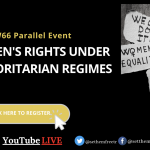 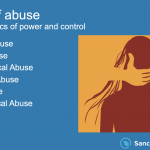 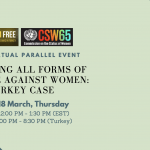 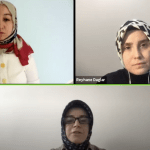 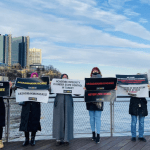